Wuben released another flashlight in the X series: the X-1 Falcon. This light uses two 21700 cells and has USB-C charging, too! Read on! 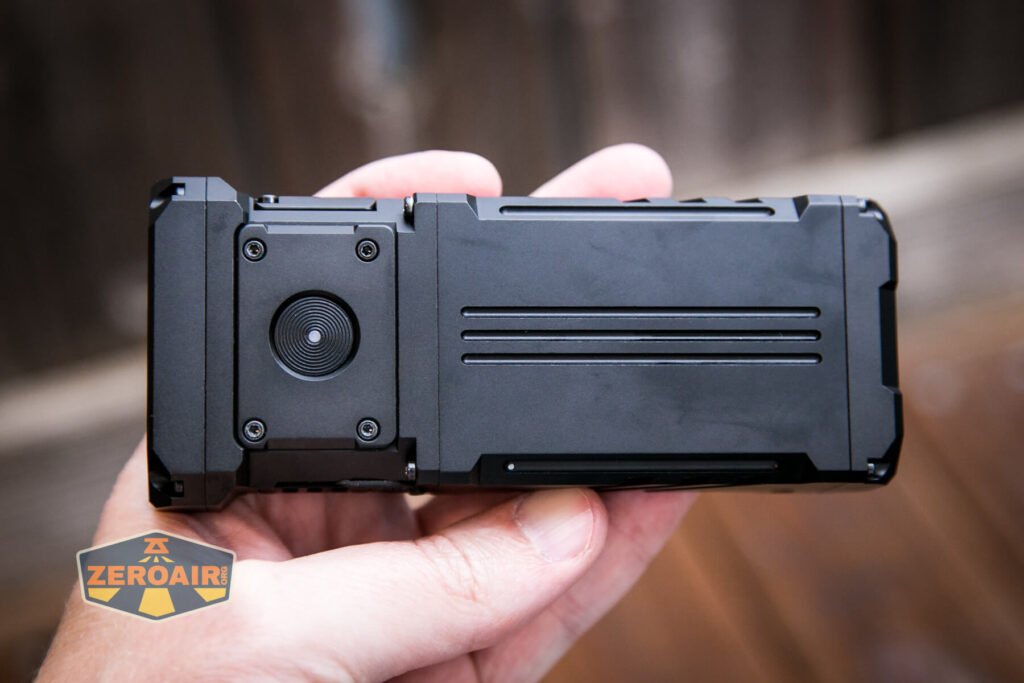 The Wuben X-1 Falcon flashlight is a pretty neat flashlight. While rectangular is unusual for a flashlight, it works well here. That the two 21700 cells are standard is great, but that they’re sort of hard to get to is less than ideal.

^ Measurement disclaimer:  I am an amateur flashlight reviewer.  I don’t have $10,000 or even $1,000 worth of testing equipment.  I test output and such in PVC tubes!!  Please consider claims within 10% of what I measure to be perfectly reasonable (accurate, even).

This may not be a production package for the X-1 Falcon.

I don’t think this is really a “production package” but Wuben did provide me with a manual.

I like these unusual designs. A bonus here is the built-in fan which helps deal with the heat.

These 21700 cells being used are standard cells, despite being “hidden” under four Torx screws. Removing those screws is pretty simple though, and once that’s done, the cells can come out easily. A little spring board is also loose in there when all the parts are removed. The springs go cell-side, but either spring can touch either cell. (Ie it’s not really directional.)

That o-ring you see below will probably come out when you pull the cells but just pop it back in. It’s a custom flat ring.

Inside, you can see two springs. Those springs use thick metal and are not all that springy. They’re more of “contacts” than springs.  More on this later.

While I didn’t disassemble the front, it does appear to use the same type of Torx screws, and there are also four on the front. If you were inclined, you could probably access the emitters this way too.

I don’t see any official measurements, so here are mine:

And here’s the light beside my custom engraved TorchLAB BOSS 35, an 18350 light.  I reviewed the aluminum version of that light in both 35 and 70 formats.

There are not many options for carrying the Wuben X-1 Falcon flashlight. Mainly I’ll say that there’s this lanyard hole on the tail-end. This is built into the body and seems quite robust. However, a lanyard is not included.

It’s also reasonable to consider the package as a carry case for the Wuben X-1 Falcon flashlight. It’s hard plastic and has foam inside, and should protect the X-1 just fine.

As stated above, the Wuben X-1 Falcon flashlight runs on two 21700 cells. The package includes these cells seen below. These are flat top cells and quite standard.

Something to note about the setup of the X-1. With everything installed in the usual way, the contacts on each cell get compressed quite dramatically. Cells this way will work fine, but it’s less than ideal for general robustness of the light.

Both cells were this way, too. This is one reason I say the springs are less “springs” and more “contact points” – they don’t cushion the cells in the way you’d want. That, or the springs are so compressed to cause this.

One more note is that the cells are in series. Inside the body is a little icon that indicates the cell direction; if you take out the cells you’ll need to be aware of the orientation when you reinstall the cells.

This little springy board goes with the springs touching the cells, but it’s just a dummy board – it can go with either spring touching either cell.

And finally, for lack of any better place to put the information, here’s where the built-in fan runs air over all the internals.

The other side has a fan. As far as I can tell, the fan turns on and off as necessary and is not under user control. The manual does not seem to cover the fan very thoroughly. I can say that the fan is very quiet, though (and definitely does spin and blow air). A quick test indicates that the fan comes on after a few seconds (maybe 10s) on turbo and stops spinning right when the light is turned off. If the light is already hot and you turn the light on even to low (for example), the fan will spin to cool the area. So while it’s not user-controlled, it can be affected in this way.

The light does shut off with low voltage protection at around 3V.

Charging on the Wuben X-1 Falcon flashlight is by way of a USB-C charging port on the head. This charging port has a nice press-in cover that seems quite snug and secure.

The cable provided is USB-C to USB-C and obviously that type of charging works fine. Note that this light charges at 9V, so even at around 2A, that’s nearly 20W of power.

The C to C charge is even quicker at around 2 hours 15 minutes because it’s charging at nearly 3A, or 27W!

We don’t really have too much in the way of PWM here on the X-1 Falcon – it’s more of a sawtooth. Whatever might be considered PWM is fast enough that you’re very unlikely to be able to notice it.

For reference, here’s a baseline shot, with all the room lights off and almost nothing hitting the sensor.  Also, here’s the light with the worst PWM I could find.  I’m adding multiple timescales, so it’ll be easier to compare to the test light.  Unfortunately, the PWM on this light is so bad that it doesn’t even work with my normal scale, with is 50 microseconds (50us).  10ms.  5ms.  2ms.  1ms.  0.5ms.  0.2ms.  In a display faster than 0.2ms or so, the on/off cycle is more than one screen, so it’d just (very incorrectly) look like a flat line.  I wrote more about this Ultrafire F-602C flashlight and explained a little about PWM too.

Wuben put an e-switch on the X-1 Falcon. This switch is in the head and has a nice big hard pad.

I can say that the switch is not perfect, though. When the switch cover rebounds from being clicked, it sometimes catches on the edge and makes a little snap. It’s not a problem for usability (it works just fine) but as someone who has a healthy respect for a light that pulls >10A on turbo and has two 21700 cells inside, the little “pop” is enough to cause me to gasp for the split second it takes for me to realize it’s just the switch cover.

The switch has an indicating function, too. Below you can see the switch lighting in blue.

Here’s a UI table! I think this user interface is mostly like the Wuben X-0 Knigh flashlight, which I reviewed previously, but there are some differences.

^ Battery indication is as follows (from the near-switch LED)

^^ In programming mode, the output ramps up to the maximum possible for that level and blinks then begins ramping down to the lowest output possible for that mode and again blinks. When you release the switch, that mode is programmed to that output level.

The bezel is flat, so no light escapes while the light is headstanding.

Each emitter has a reflector. That reflector is broad and shallow, with a light texture.

The output is unsurprisingly very floody!

The CCT is between 5700K and 6000K, which puts the light on the cooler side of neutral. CRI is low, at around 70. Duv remains positive throughout the output range, so the light could be said to have a slightly green cast, too. This will be particularly noticeable on the lower modes.

These beamshots are always with the following settings:  f8, ISO100, 0.3s shutter, and manual 5000K exposure.

I compare everything to th because it’s inexpensive and has the best tint! 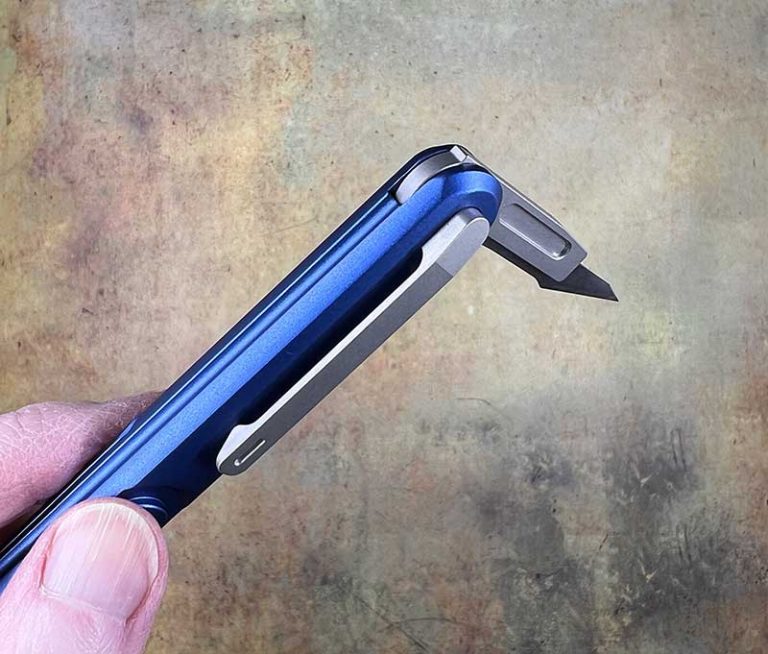 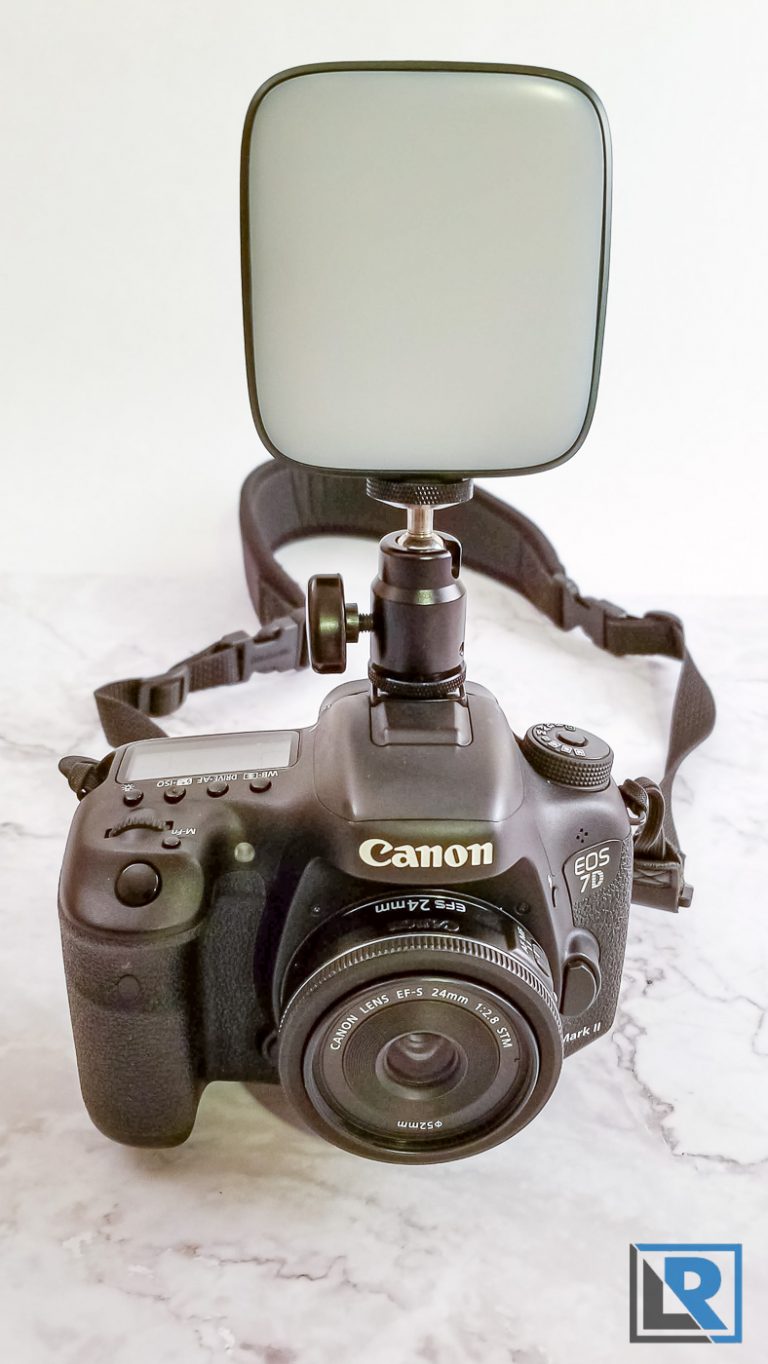 Today I am taking a look at a new Lantern and video fill light from Wuben with the F5. It can produce 3 tints, at 3 different brightness levels each, up to 500 lumens. It has an internal 5200mAh battery that can power the light and also be used to charge your devices. Thanks to […] 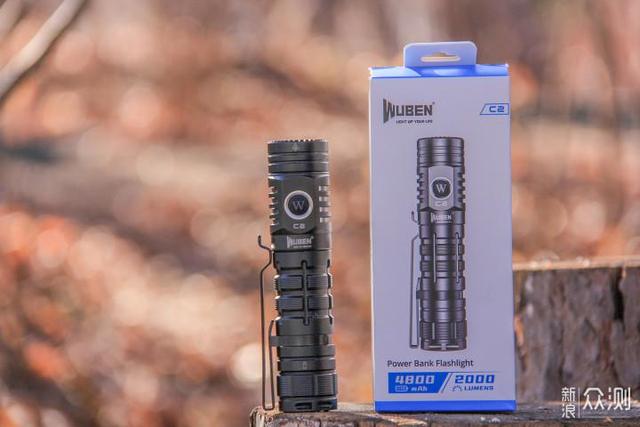 WUBEN C2 Bright and portable, high value, the flashlight is the choice of this new product C2

Bright and portable, high value, the flashlight is the choice of this new product C2   At the end of 2021, Wuben WUBEN launched a new 21700 specification portable straight torch, with 2000 lumens of high brightness, hard-line design, portable size, and convenient operation, positioned as an outdoor multi-function flashlight.     The main function of the […]