by admin
MANKERLIGHT NEWS
Recently, Manke has launched a large steel cannon strong light flashlight – MK38. With its excellent original design, its powerful performance can be described as countless fans, and it has caused a good response in the circle for a while, but it is a pity that Limited by production capacity, the old iron who wants to start may have to wait.
MK38 is divided into two categories: built-in battery pack (direct charge) and battery compartment, a total of 12 versions, black (anodized) and white (micro-arc oxidation) two colors, three LED lamp beads (REE XHP70.2 6500K cold White, REE XHP70.2 5000K Medium White, LUMINUS SFT4 6500K Cool White).
The following small series introduce the characteristics of MK38 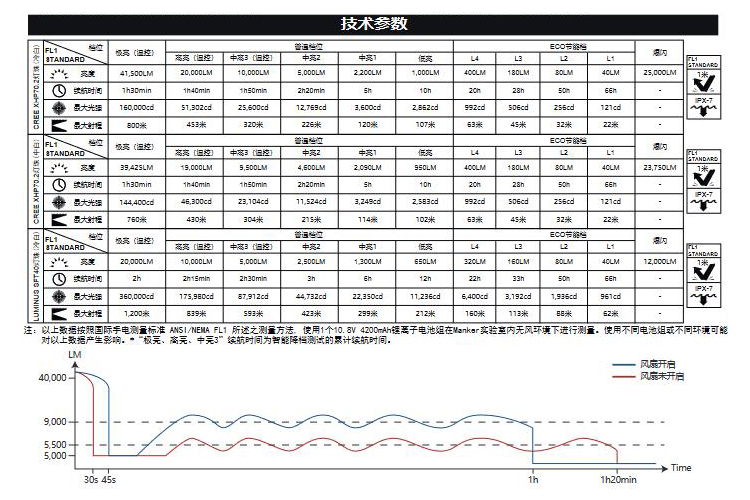 ▲ Unique handle design
There are not many bright flashlights with handles on the market, and even fewer have built-in cooling fans in the handles. This time, the built-in fan in the MK38 handle shows a full sense of technology.
▲ 21700 battery design improves performance and battery life
Multi-battery strong light flashlights generally prefer 18650 batteries as power batteries. Both the direct-charge version and the battery compartment version of MK38 are powered by 3 21700 batteries. On the premise of ensuring the performance of the flashlight, it also has a good improvement in battery life. 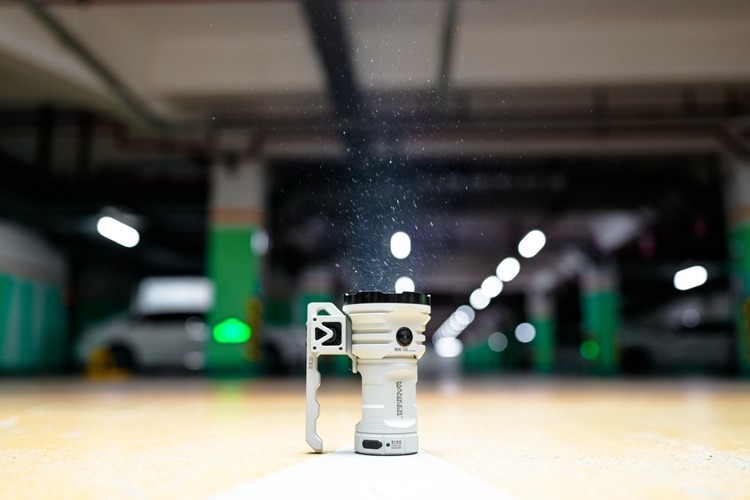 how to choose
The editor recommends the direct charging version. Some people may say that the direct charging version cannot replace the battery pack by itself. It is troublesome to send it back to the manufacturer for replacement. It is also more convenient; the battery version requires its own battery and charger, and the battery charging time is long, which will accelerate the wear of the flashlight and affect the performance.
In addition, the MK38 flashlight has strong requirements for battery performance. The battery performance of the market is different. The battery of poor quality may damage the circuit during use and cannot be charged to play the performance of the flashlight. The original manufacturer’s battery is recommended; high-performance batteries and chargers are also expensive several hundred
The choice of lamp beads depends on the specific needs. CREE XHP70.2 lamp beads have good floodlight and high brightness; UMINUS SFT40 lamp beads have good light concentration and long irradiation distance

From the moment the torches are lit, human beings are in pursuit of light, and lighting products are changing with each passing day. Lighting equipment is the best choice for night travel.   Flashlights that can bring this kind of lighting brightness experience are generally called big killers by tube friends. Manker MANKER’s flashlight design is... 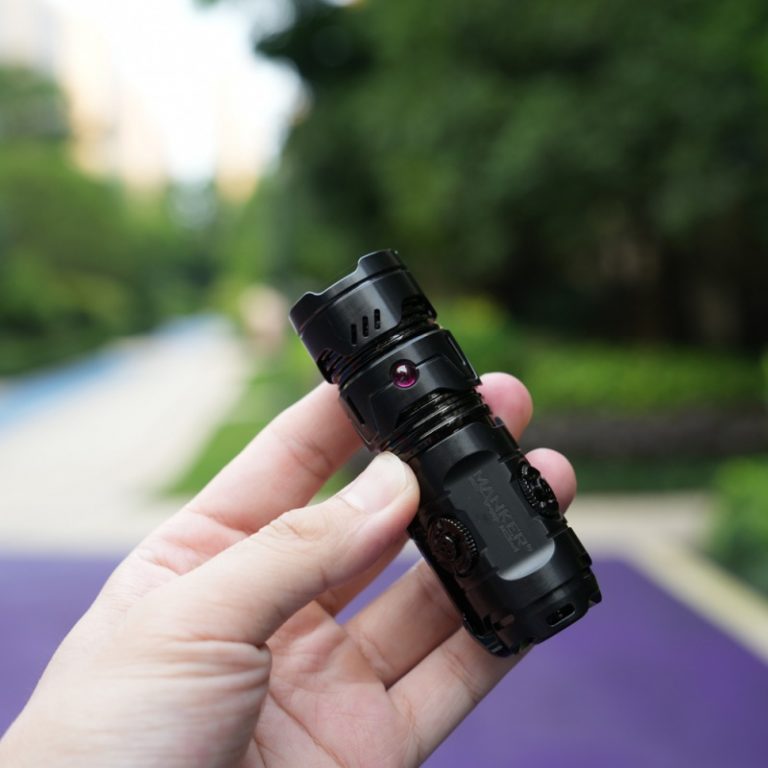 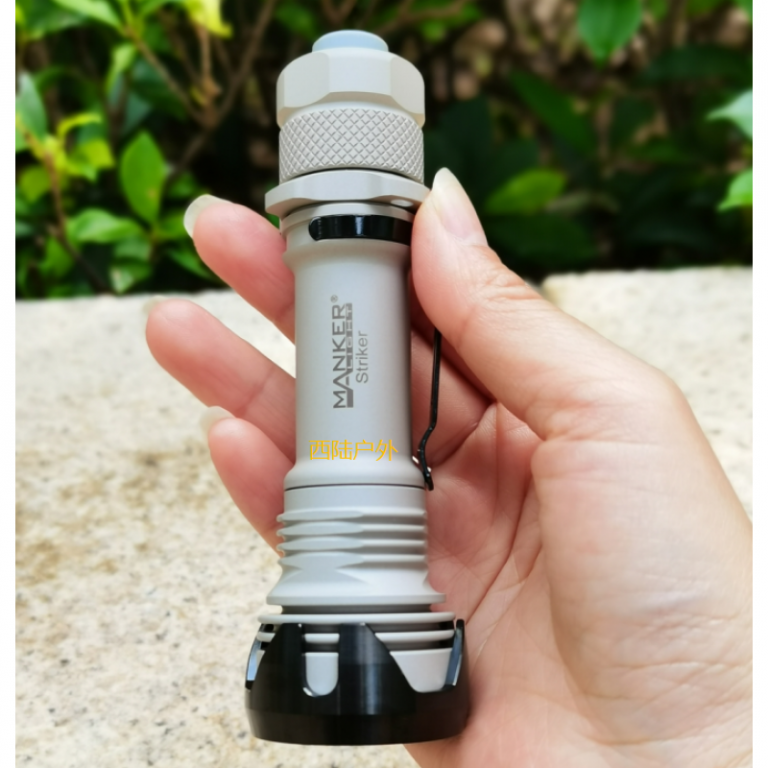 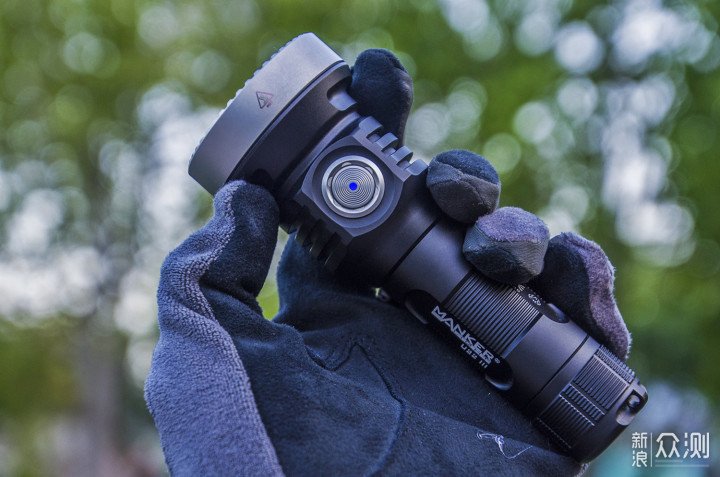