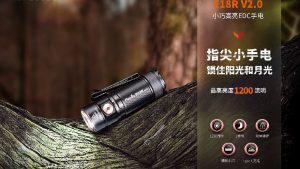 No, Xiao Fei is here with the new product in June – Fenix ​​E18R V2.0! What are some of the E18R V2.0 worthy of your Fenix ​​friends ? The 67mm body has a brightness of 1200 lumens, and the tail also has a magnetic suction… Let’s take a look with Xiaofei! There are surprise benefits at the end of the article!

The Fenix ​​E18R V2.0 is only 67 mm long, smaller than a thumb, and weighs only 56 grams (including batteries) , which is very convenient for daily carrying and storage.

Although it is small , it can emit 1200 lumens of brightness and has a range of 146 meters. Compared with its predecessor E18R, the brightness is increased by 60% and the range is increased by 7% . When going out for outdoor activities, the brightness is enough to deal with the potholes under your feet. With bright corridors and stairs, you can walk freely at night as in the daytime, truly “small body with big energy”.

200 hours of battery life on a single charge

E18R V2.0 is powered by a Fenix ​​ARB-L16-700P power battery, fully charged, 200 hours of battery life under 1 lumen mode in moonlight mode, and 10 hours of use per day, the battery life is up to 20 days! At the same time, the 1-lumen brightness light effect is soft and not dazzling, whether it is at night at home or night lighting in a tent, it is a very friendly brightness level.

In addition, the E18R V2.0 has a magnetic suction at the tail , which can be adsorbed on the surface of metal materials, freeing your hands and allowing you to work freely; the tail is overall flat and can be turned upside down on a flat surface for lighting, acting as a desk lamp; it has a two-way clip function, It can be used on both sides, and can be clipped on backpacks, belts, and clothing, making it easy to carry, and it can also be clipped on the brim of a hat to change into a headlight in seconds, instantly freeing both hands. No matter how you use it, it is convenient.

Compared with the Fenix ​​E18R using magnetic charging, the E18R V2.0 uses TYPE-C charging, which is highly versatile. Compatible with data cables for most mobile phones and electronic products for convenient charging, no need to carry a dedicated charging cable, and it can be fully charged in only 1 hour and 20 minutes .

Fenix ​​E18R V2.0 is designed with double anti- mistouch , double-click to lock/unlock, and you can also rotate the clip to the top of the button to achieve physical anti-mistouch. The Fenix ​​self-developed intelligent temperature control system is adopted, and the integrated control circuit of input current and real-time temperature is used to realize temperature control and greatly reduce the degree of hot flashlight. Coupled with the all-metal body , after a 1.5-meter drop test and a 2-meter underwater immersion test, the performance is still great! 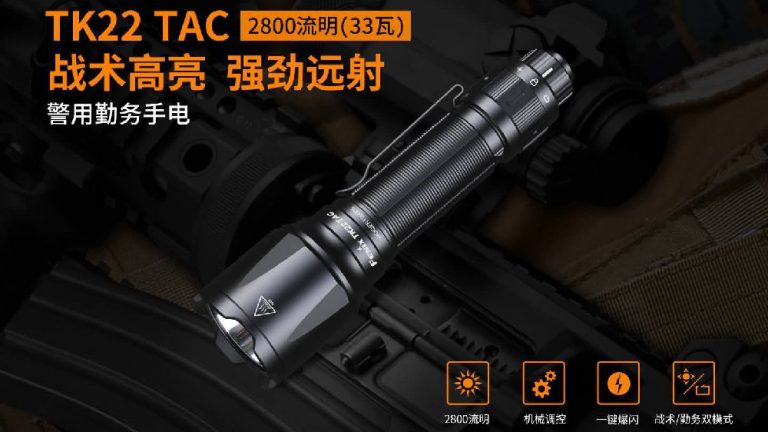 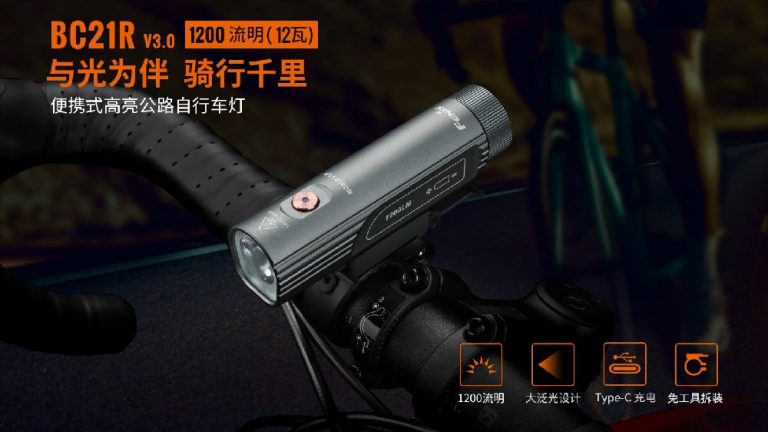 ​​The summer breeze by the Yangtze River No matter whether the bicycle is a means of transportation, a cycling competition tool or a decompression tool, a professional and stable mobile lighting tool is needed to illuminate the road ahead for riding at night, so as to protect the safety at all times. Today Xiaofei brings you […] 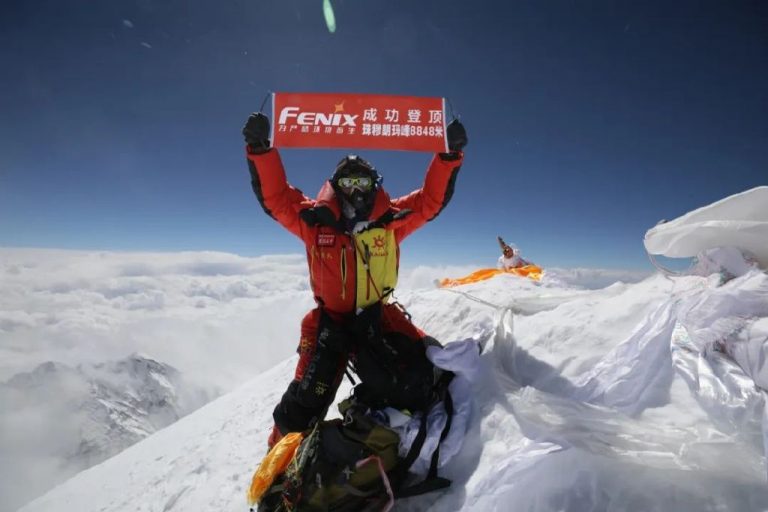 The hardcore movie “Captain Everest” was officially released, and Fenix ​​gave away movie tickets and the same headlights as the captain

​​On July 2, 2022 “Everest Captain” truly records the deeds of Captain Sula Wangping leading a Chinese folk mountaineering team composed of ordinary people to reach the top of the world from the southern slope of Mount Everest in 2019. During this period, Fenix ​​Mobile Lighting helped high-altitude climbers bravely pursue their dreams with professional mobile lighting […]